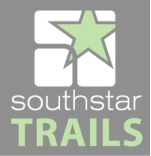 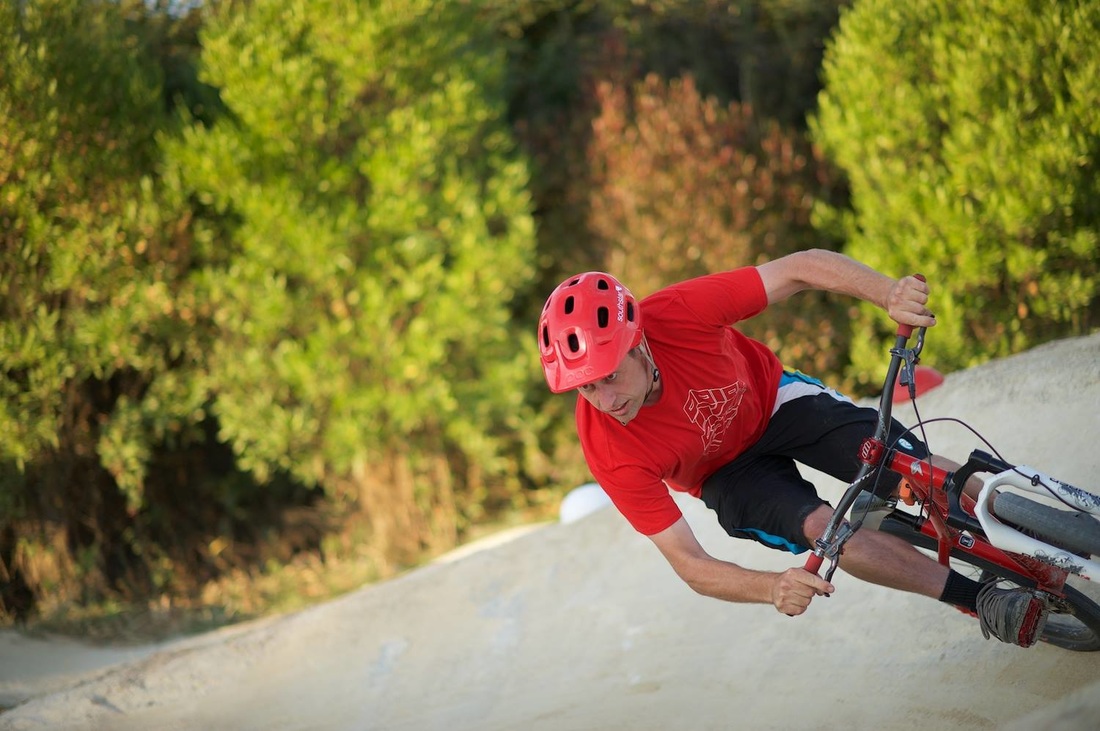 Scott Taylor is one of our most experienced excavator operators, developing his skills under the tutelage of Casey King on the Tokoroa Trails, and creating some of the great trails in the Waitangi MTB Park
Qualifications: Wheels Tracks and Rollers
First Aid
Chainsaw Units 6916 & 6917
Races: Enduro 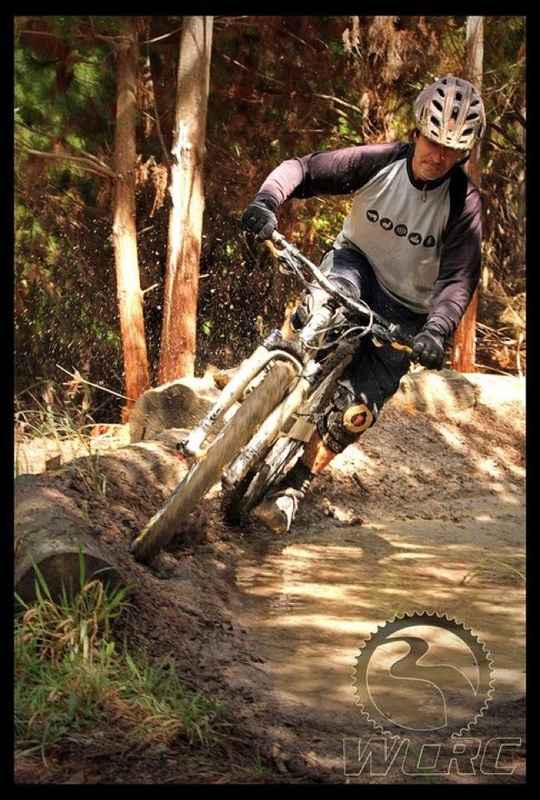 Ryan Lovett came to the Southstar Trails team with a wealth of experience in the bike industry having owned and operated the Freeride'n Bike Shop in Auckland, and worked on the Riverhead trails.  Ryan has worked on Southstar Projects in Napier, Porirua and at the Waitangi MTB Park, and has become an experienced excavator operator
Qualifications:
Wheels Track & Rollers
Chainsaw units 6916, 6917
First Aid 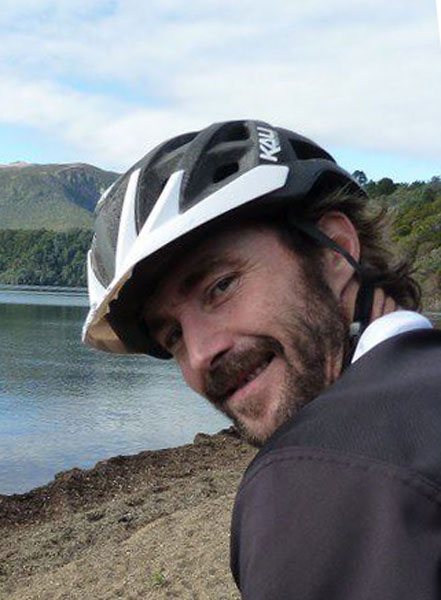 Gaby is a very experienced trail builder from France, having worked on MTB projects in France and Norway.  Gaby started with Southstar at the Waitangi MTB PArk project and has proven himself to have a great eye for trail shaping and finishing.
Qualifications:
Chainsaw
First Aid

Bastian is a german qualified landscaper, with much experience with stone work.  He joined Southstar Trails for the Paihia School Pump Track and the Waitangi MTB Park